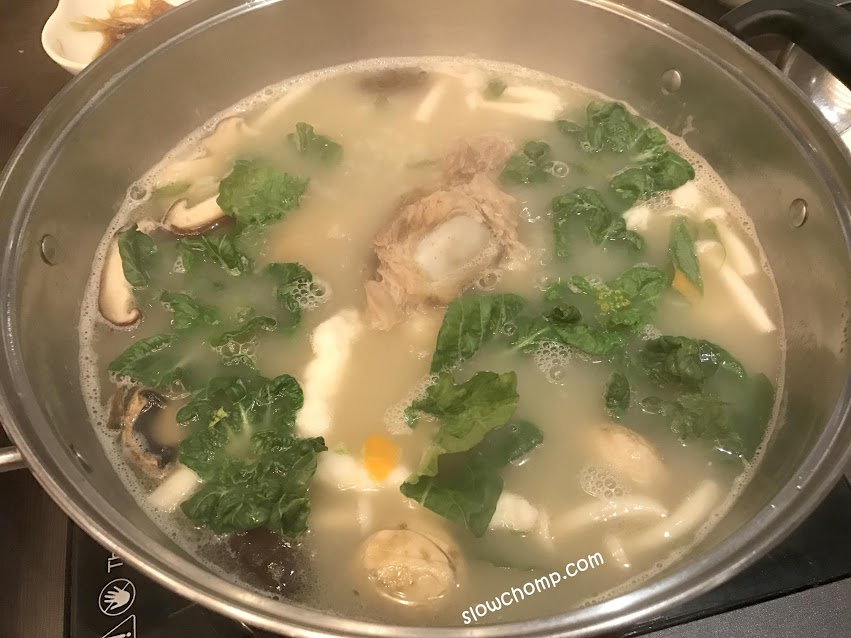 Healthy Steamboat for Dinner tonight at the renovated side of Great World City!

PB decided the dinner venue as he wanted good food and we had a long debate as to what to eat as we had tried all of the renovated corner on Great World City at Level 1 which includes Tim Ho Wan, Ho Fook Hei Soy Sauce Chicken, Hototogisu Ramen, Ya Kun Kaya Toast and Kuriya Dining. Since Imperial Treasure Steamboat was the only one that we have not tried after the reno, I gave in to his request. The location has shifted and the menu has also been refreshed but pardon me for the lack of pic as my phone was a little cranky and I was getting somewhat lazy. 😛 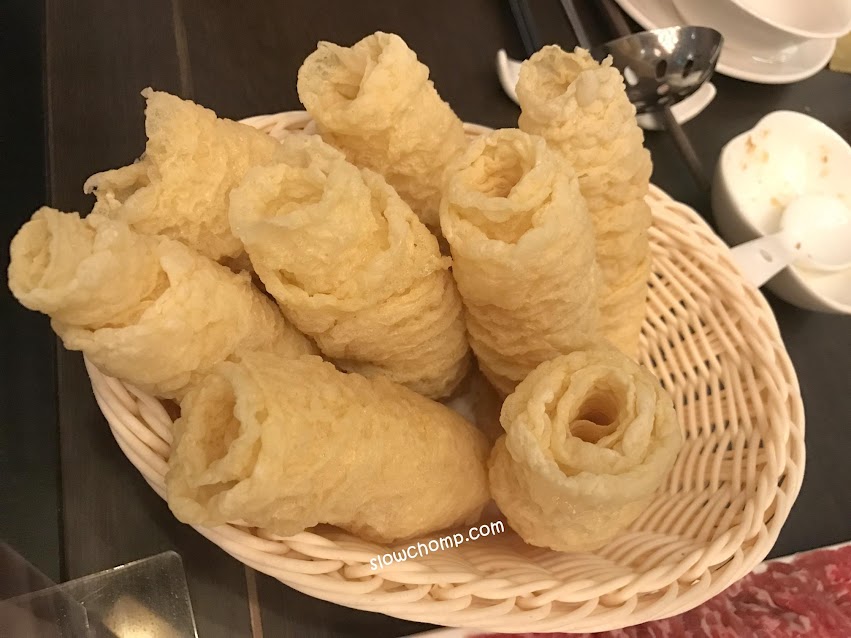 Quick Dip in the broth for cripsy and soft at the same time! Be careful it will be very hot! 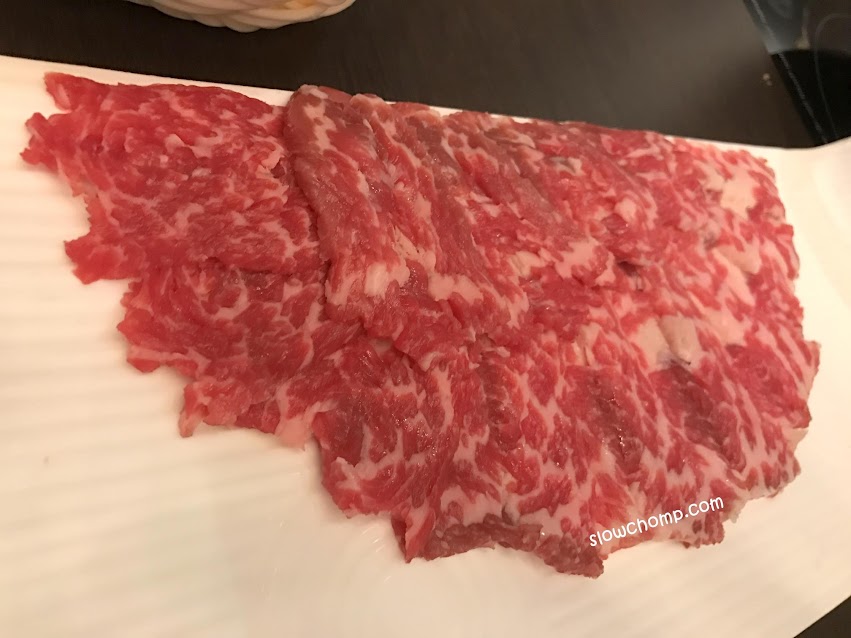 As good as last time! 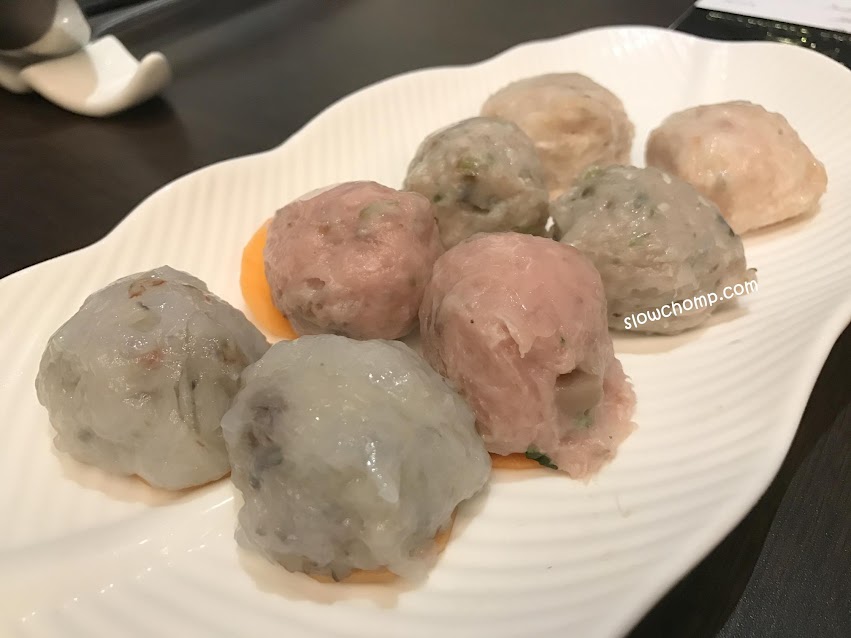 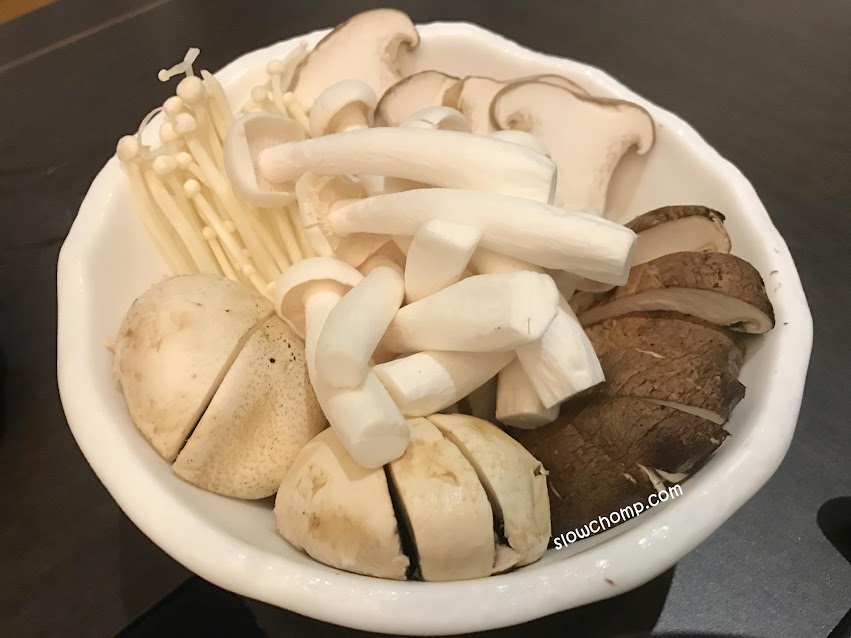 First time we are ordering this and it did make the soup quite mushroomy 😛 as there was only 2 of us and there was not enough stomach space to cook a lot of food. 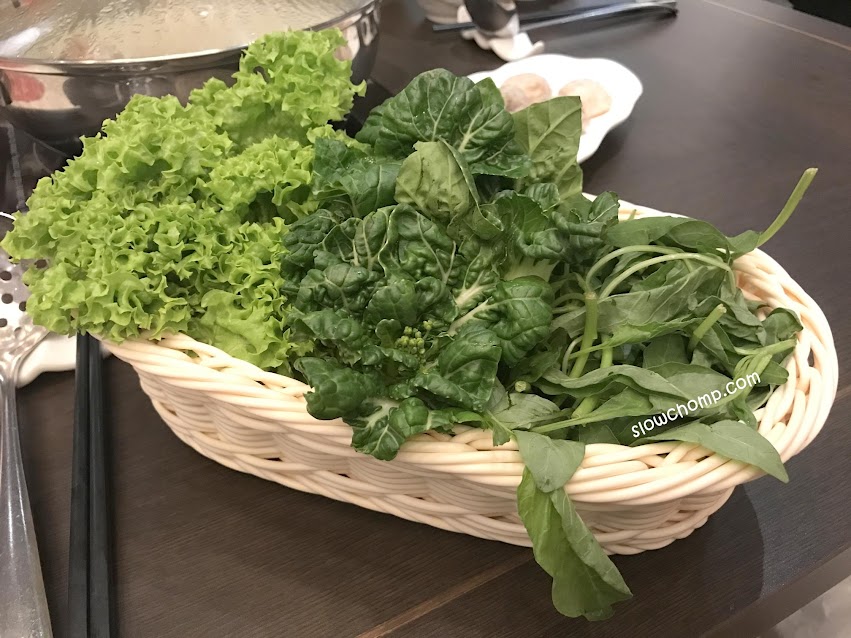 First time I am ordering the vegetable platter too. Had though there will be cabbage in this but we got lettuce instead. Hmm.. first time cooking lettuce in steamboat too. 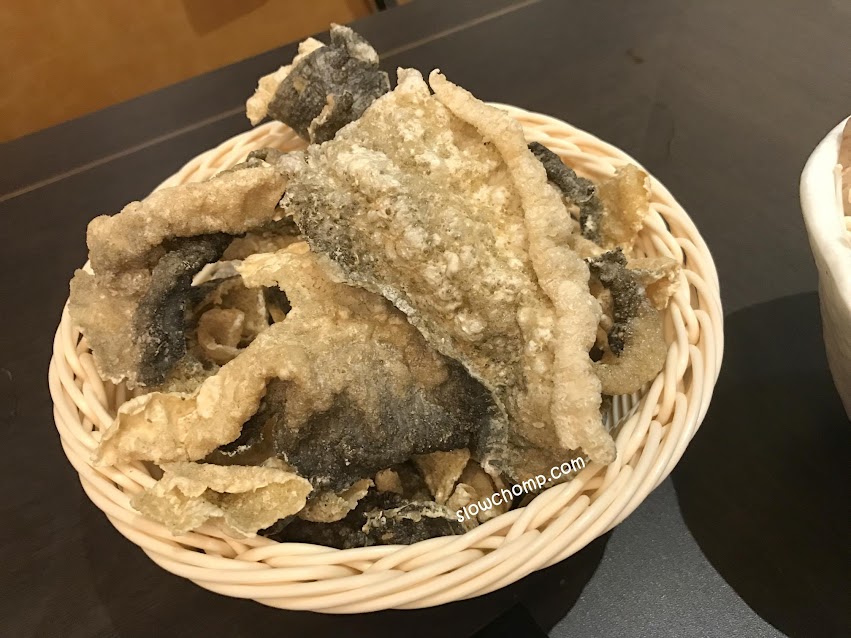 A tad too salty today. 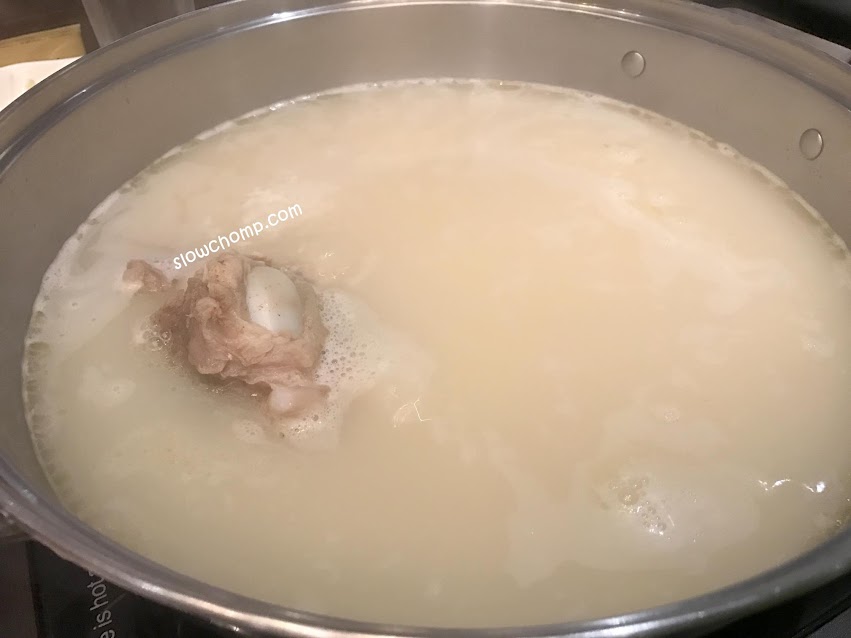 Our pork bone soup that came with a big pork bone! 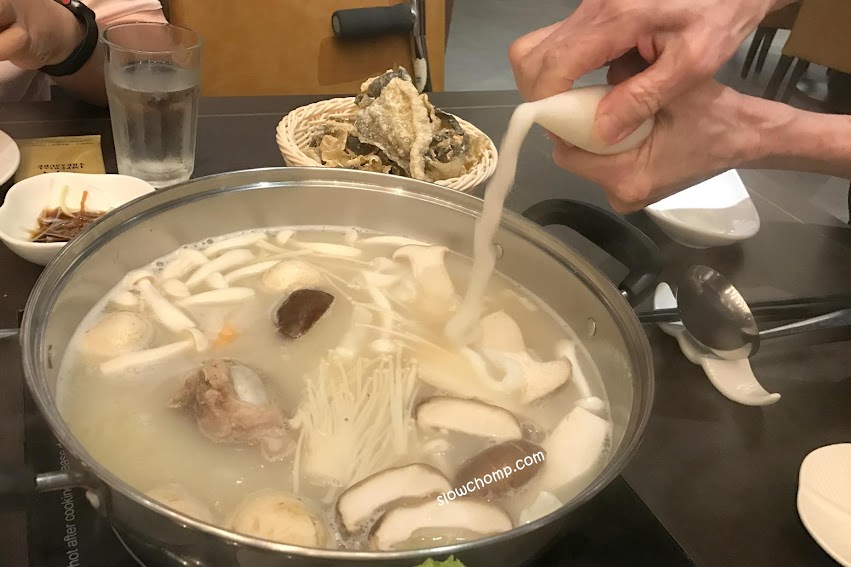 Service staff helping us to make the fresh cuttlefish noodle. 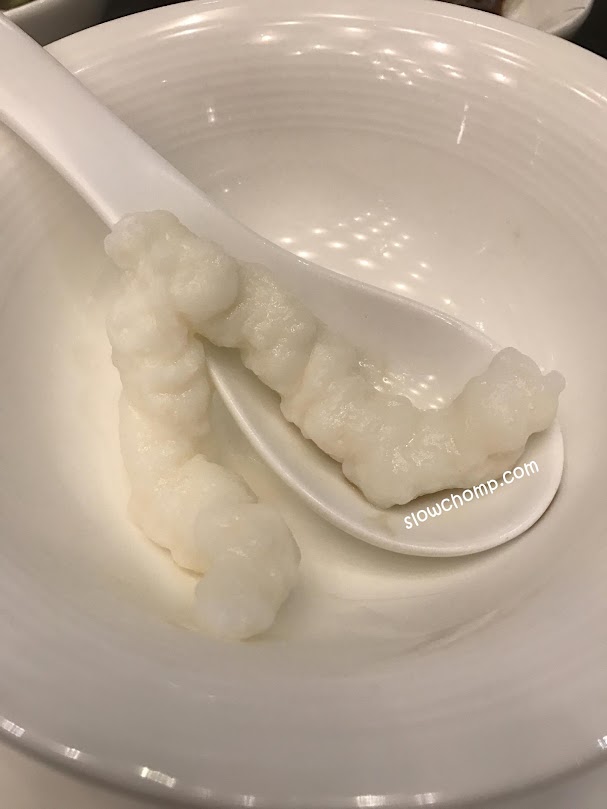 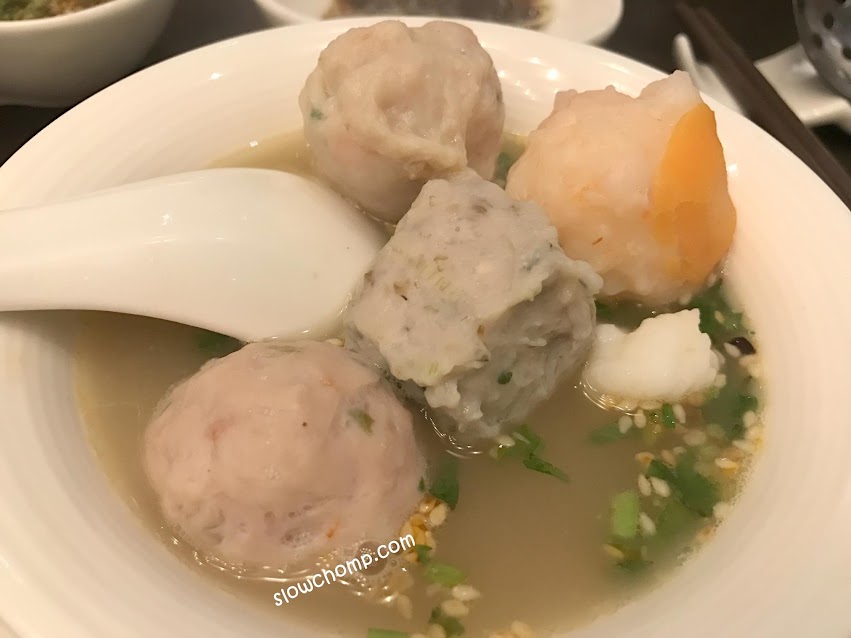 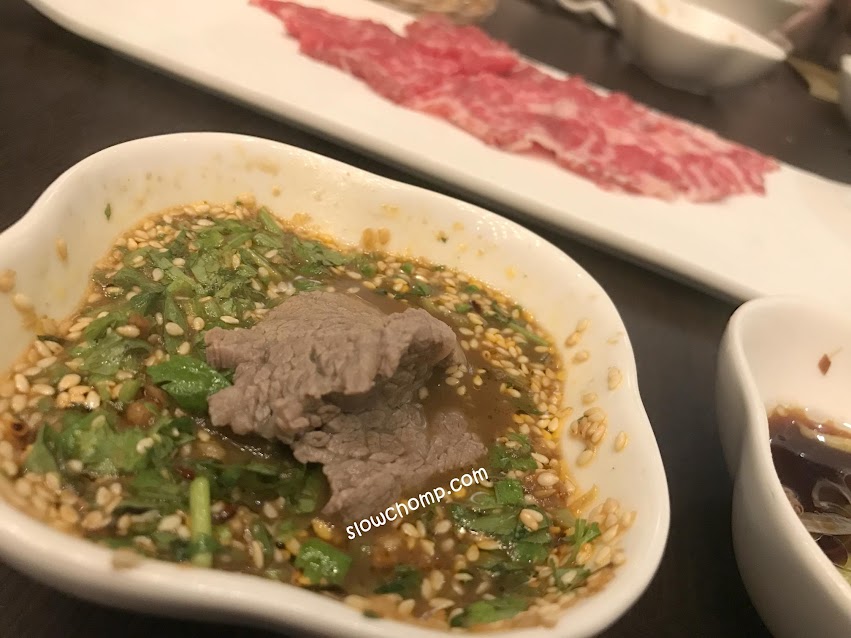 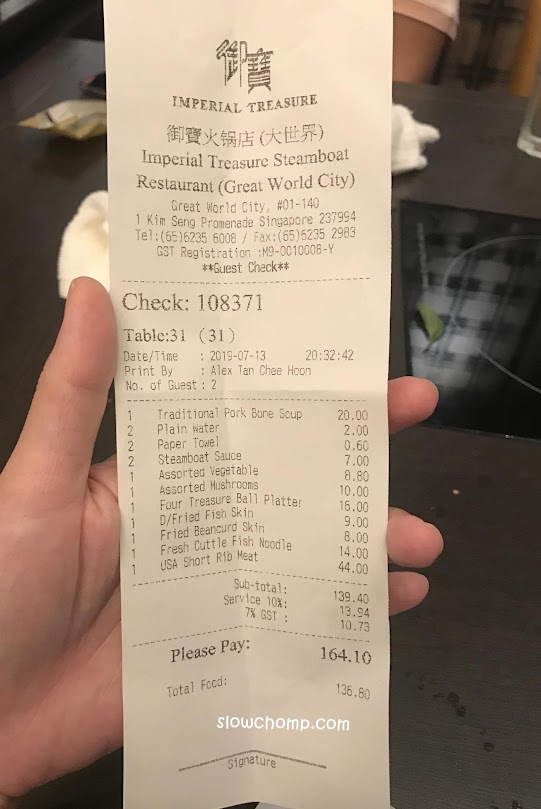 Our damage for the night. More vegetables than meat from our usual so this is really healthy! LOL. We did not add additional soup as that pot was more than sufficient for the 2 of us although it did get a little salty towards the end from our fish skin. The restaurant can consider offering half portions like many other steamboat restaurants so that diners who eat out in small group can also taste a variety of their food. Do note that water is chargeable at $1++ per pax.

Tweet Pin It
Tags:#HotPot, what to eat in Great World City